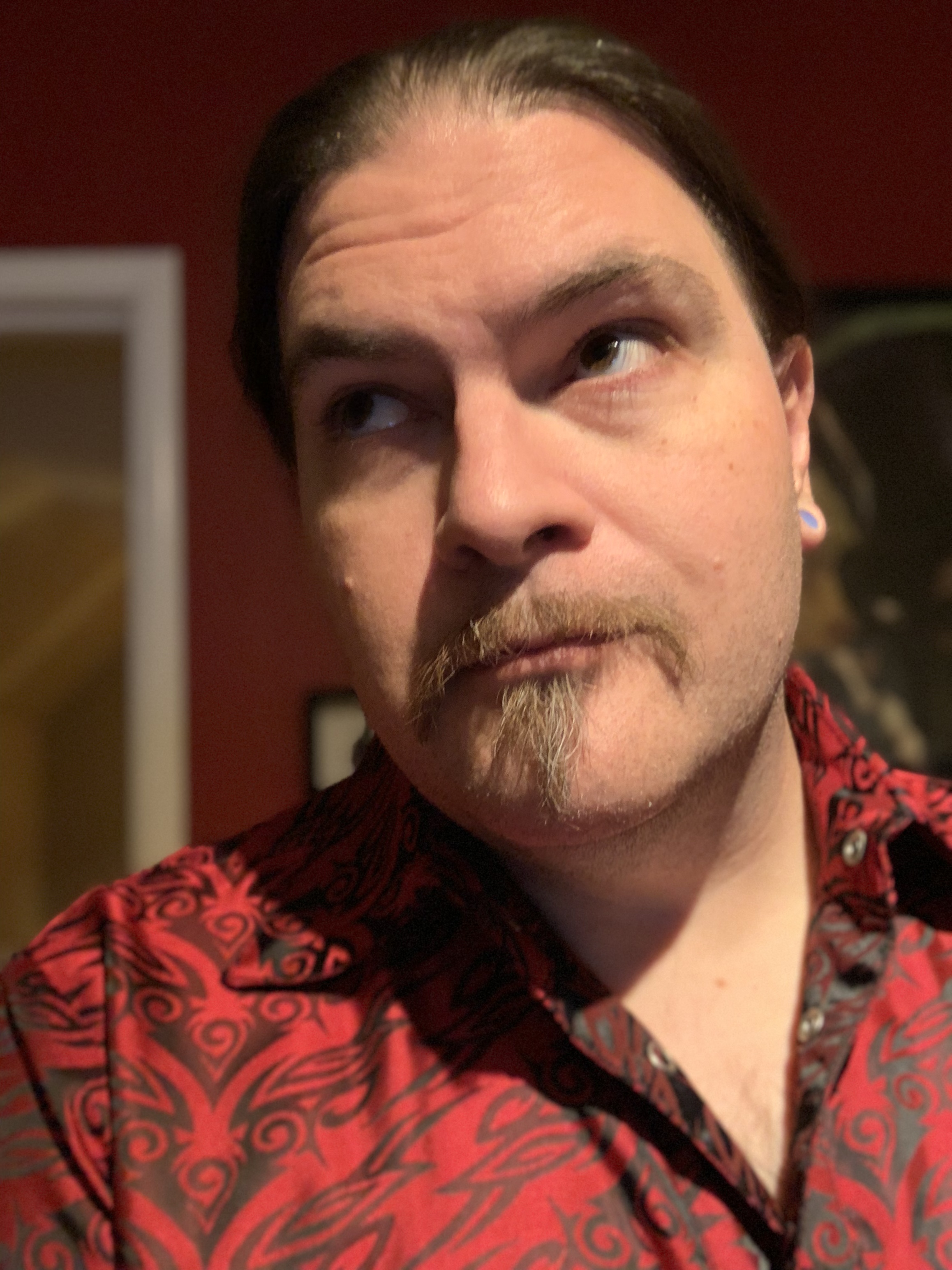 Zak Jarvis is an artist, writer, and vaguely obsessive cyclist living in Pacifica, California. Over the course of many careers he has animated for children’s television, worked on numerous doomed multiplayer game designs, created commercial websites, and published a variety of images and stories. He attended Viable Paradise X in 2006. In an effort to save money on shaving he accidentally became a recognized expert in the history of straight razors, specializing in 18th and 19th century Sheffield.

He started writing seriously because his wife Sharon Mock encouraged him to stop dabbling and do it for real.